The sixth BuildIT conference will be held on the 13th March 2019. This will feature Renewable Energy Infrastructure as the main topic. The conference day brings before the audience a collection of noteworthy companies, entrepreneurs, public servants and academics from Estonia and abroad to share their experience and expertise.

The theme of the conference concentrates on renewable energy sources and their integration into buildings, energy storage technologies, stand-alone power systems and future energy market interactions.

The Conference will take place in TalTech Assembly Hall (U01- 202).

The lectures are divided into three large segments:

Performing at the Conference: 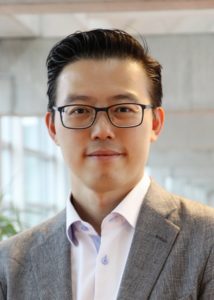 Muk Chen Ong is a marine technology professor from the University of Stavanger (Norway) whose research has been focused in recent years on the dynamic numerical analysis of different structures in sea conditions. M. C. Ong has worked as a researcher and professor of marine technology in four universities since 2001 and won a number of awards including MARINTEK Publication Award in 2013 and 2016. 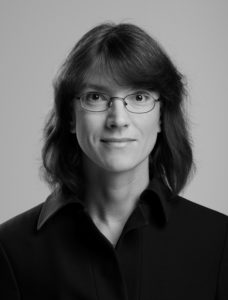 Martina Proosa has practiced law for over 20 years which includes 10 years in the field of spatial planning and construction. She has served as a lawyer in Glikman, Alvin &amp; Partners and Teder &amp; Partners law firms, as a director of the Department of Spacial Planning in the Estonian Ministry of Treasury and as a counsellor to the Chancellor of Justice. Today M. Proosa works as a lawyer in one of the biggest construction companies. She has participated in the development of the Maritime spatial planning directive and in international projects regarding maritime spatial planning. In addition to her main occupation M. Proosa has written books about the Estonian Building Code and Planning Act in the Kinnisvarakool’s book series. She has also conducted many training seminars in the private sector as well as in local governments.

Indrek Roasto acquired his Doctor’s degree in the field of power electronics in Tallinn University of Technology in 2008. He then did a year of postdoctoral research in Poland in Gdynia Maritime University. At present I. Roasto works as a senior research fellow In Tallinn University of Technology. In his research Indrek focuses on power electronic’s converters for renewable energy applications and on their guidance systems.

Kimmo Lylykangas is Finnish architect who currently works as the head of Academy of Architecture and Urban Studies at TalTech. Lylykangas works in the fields of sustainable construction and energy efficiency of built environment both as an architect and as a researcher. 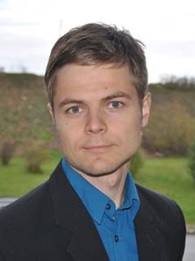 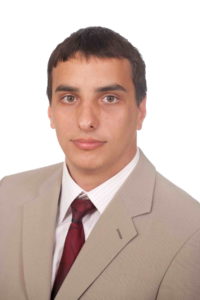 Andrei Blinov graduated PhD studies in electrical engineering at the Tallinn University of
Technology in 2012. After the PhD studies hase spent two years in Sweden working as a
postdoctoral researcher at KTH Royal Institute of Technology. He is currently a senior
researcher in Tallinn University of Technology. His research interests are in power electronic
converters and semiconductor technologies. 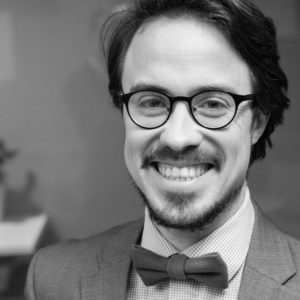 Philippe Pépin is Co-Founder and Chief Operating Officer for Teraloop Ltd, where he strives
to support innovation that brings a positive impact on society. He has a background in civil law from the University of Ottawa (Canada), and IP management (including patenting, actively protecting trade secrets, and managing an IPR portfolio) and licensing from the Hanken School of Economics (Finland).
Aside from his work at Teraloop, he is actively involved in intellectual property education
initiatives for entrepreneurs under the umbrella of EIT-Digital. He has been a guest lecturer
on EU IP Law and Enforcement for the Business Departments of Aalto University as well as
Metropolia University of Applied Sciences in Finland and at the Tongji University in Shanghai, China. 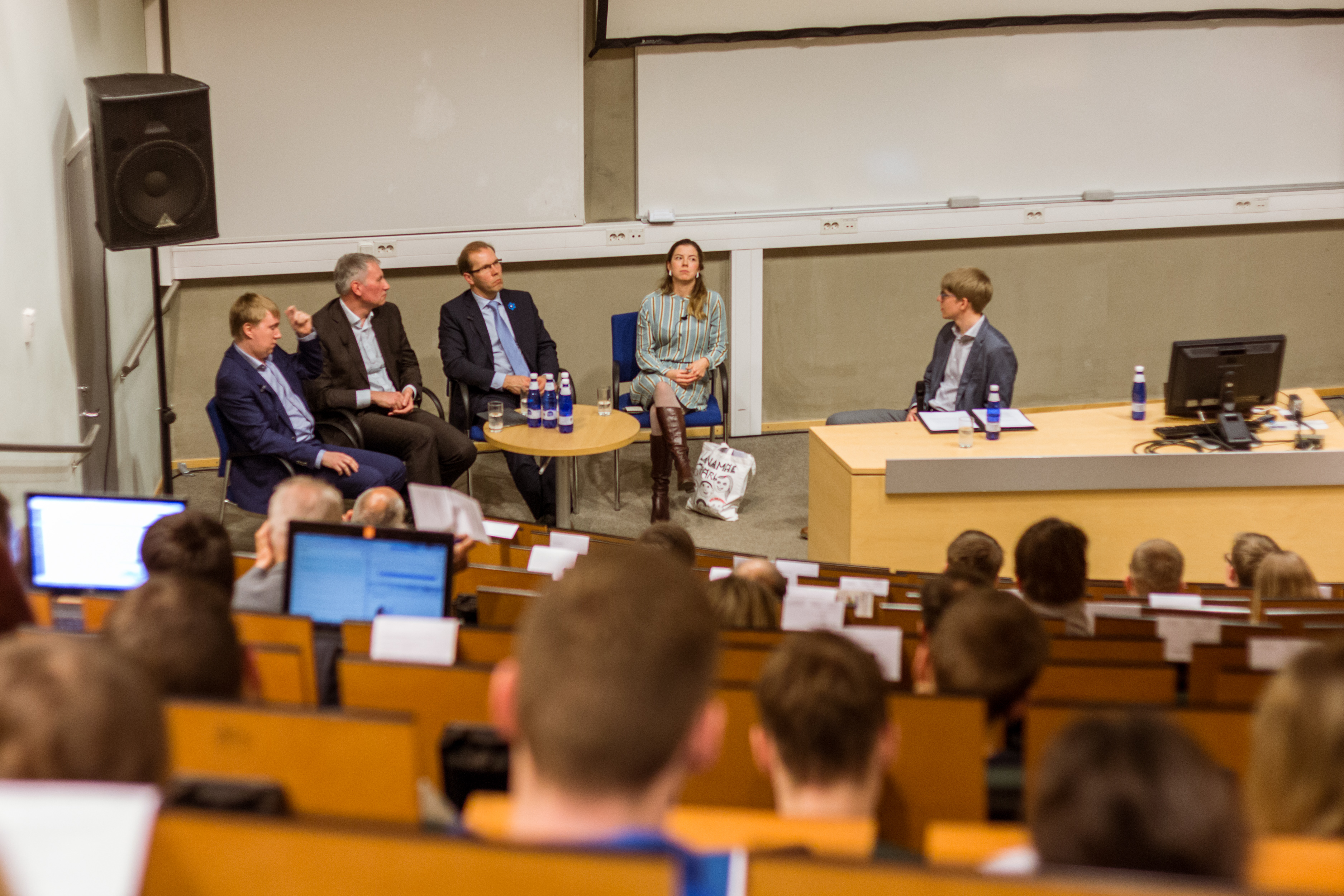